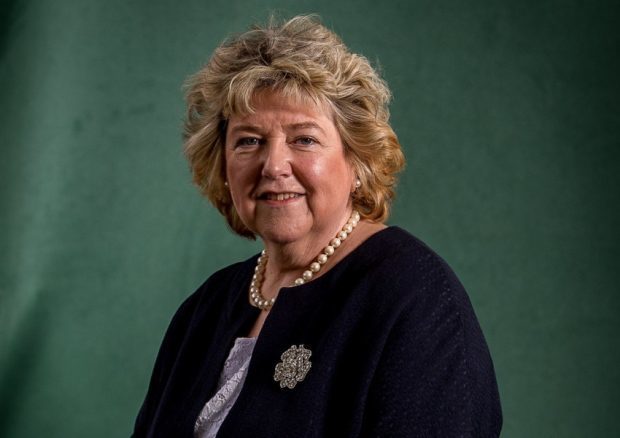 In determining the way dementia develops in an individual, lifestyle is often more important than genetics, warns Professor June Andrews, Director of the Dementia Services Development Centre at the University of Stirling.

Speaking at the Edinburgh International Book Festival, she told the audience that the "use it or lose it" approach is therefore the key to keeping the brain active, engaged and healthy into older age.

"Get out there and start doing puzzles, or bingo...

“It’s a combination of genetics and life. Absolutely use it or lose it. Get out there and start doing puzzles, or bingo, or anything just do something for your brain. We do know that if you have more brain development then you have more resistance to dementia."

Professor Andrews described meeting a woman in America whose five siblings all had dementia, yet the ones who had been to university had developed the condition a decade later than the ones who had not.

“The idea in Scotland, where we have got almost half of the young people going to university now, you might say what’s the good of a degree in social networking but the person has been made to sit exams at a certain level so we might find 60 or 70 years from now that that might help with a reduction in dementia.”

She warned that the condition is often misunderstood and contradictory research had misled people into believing there could be a single cure. Prof Andrews said: “Dementia is a cluster of symptoms, so dementia includes that memory loss that everyone talks about, but it also includes difficulty in working things out, difficulty in learning new things".

“These are all the symptoms but the diseases that cause all of these things are varied.”

The main risk factor for dementia is simply growing old, she warned, so dementia rates seem to have risen in line with ageing population.

However she welcomed research published last week by Cambridge University which found the dementia levels might be stabilising. She said:

“Either we started from the wrong number, and we were overestimating all the time, or, and I find this much more interesting and exciting, it’s possible that the kind of advice in this book is being followed by people, and so there is an easing off of the number of people affected.”

Some inherited dementia is not affected by lifestyle choices but improving vascular health through exercise and diet was “really looking like it was starting to make a difference” among many elderly patients, she added.

Article originally published in The Scotsman 26/08/15

Professor Andrews has recently published a highly recommended book on how to make it possible to live well with dementia :