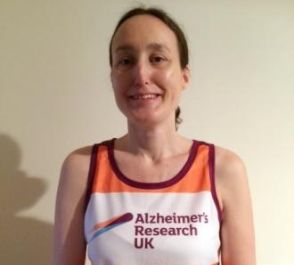 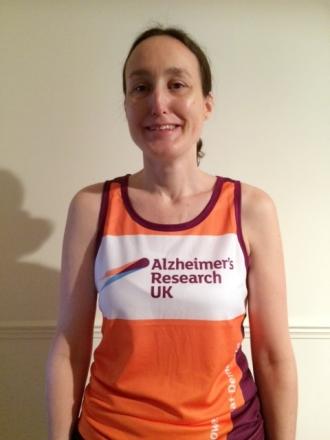 A night of music and fun is being organised by Dyson employee and Swindon resident, Rachel Brown, to raise money for Alzheimer's Research UK.

Enlisting the support of well loved local band, the What 4s, the event to be held on April 2nd  at John Bentley School, Calne, has been given the catchy title of "Let's give Alzheimer's the What 4" and will include a fundraising raffle and auction with a range of prizes donated by local companies, including a cordless vacuum signed by Sir James Dyson himself.

Rachel is determined to raise as much money for the dementia charity as she can after a close family member was diagnosed with Alzheimer's a year ago.

As well as the music night, Rachel, who works as a customer services advisor for Dyson at their Malmesbury plant, is also undertaking the London Marathon on behalf of the Dyson company, who have chosen Alzheimer's Research as their selected charity.

Hopefully my fundraising will make a difference.

I’ve run the London Marathon once before, back in 2009, and had wanted to run again ever since. When Dyson chose Alzheimer’s Research UK as its charity and the opportunity came up to run for them, I knew I had to put myself forward – it means so much to me.

The charity night is a chance to drive up the total. The What 4’s are a fantastic band, and a lot of them have also been affected by dementia so they jumped at the chance to get involved.

People have been really generous in sponsoring me so far, and I hope lots of people will come along to enjoy the night and support this important cause.”

The Let’s Give Alzheimer’s What 4 takes place from 7.30pm to midnight on April 2 at John Bentley School in Calne.

Tickets cost £7.15 each and are available at http://bit.ly/20WGZLq.
To sponsor Rachel visit http://uk.virginmoneygiving.com/RachelBrown17