Getting out and about, continuing with hobbies and socialising with friends are all important factors in helping people stave off the isolation that can so easily follow a diagnosis of dementia. So its great to hear that Rockin' Robin, Swindon Town's much loved mascot has taken the lead in helping the local football club do its bit to become a dementia-friendly place to visit.

Rockin' Robin is now officially a Dementia Friend, after an 8 strong group from Swindon Town Football in the Community Trust, took part in dementia awareness training delivered by the Alzheimer's Society.

Junior Development Officer from the club, James Sims, 21, said:
“I really enjoyed it and picked up some useful tips on how to help put people who are living with dementia more at ease and make adjustments so they can keep enjoying football, both as a player and supporter. I didn’t realise that dementia isn’t just about losing your memory, so this was a real eye opener.”

Becoming a Dementia Friend, a national initiative by the Alzheimer’s Society, gives people a little bit of information to help those living with dementia feel valued and included in their community.

There are already around 3,500 Dementia Friends in the Swindon area, including more than 150 council staff and councillors, and it is hoped this number will continue to grow, as more people want to get clued up.

Dementia is a disease of the brain, which affects the way people think, speak and do things. It affects people’s moods and motivations, particularly if the disease affects the part of the brain that controls emotions. Although there is no cure, there is medication and also lots of things people can do to reduce the impact and speed of its severity.​

Swindon residents can find out more about dementia and ways of coping with the condition at their local library, via The Reading Well Books on Prescription scheme. The 25 titles have been recommended by health experts and people with experience of dementia.

Councillor Brian Ford,Cabinet Member for Adults’ Health and Social Care, said:
“I’m delighted that Swindon Town Football in the Community Trust coaches and Rockin’ Robin have joined the scores of people in Swindon who are Dementia Friends. The more we’re all aware of and understand dementia, as individuals, businesses and part of the community, the greater support and empathy we can bring to those affected as well as their family and friends.”

To find out more about the Dementia Friends initiative, visit www.dementiafriends.org.uk 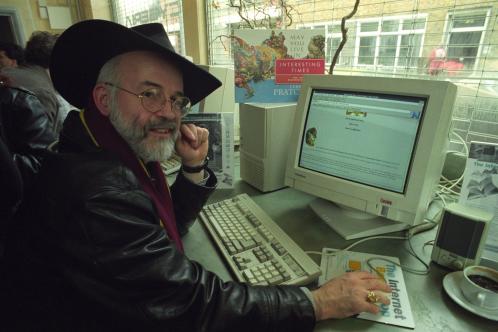 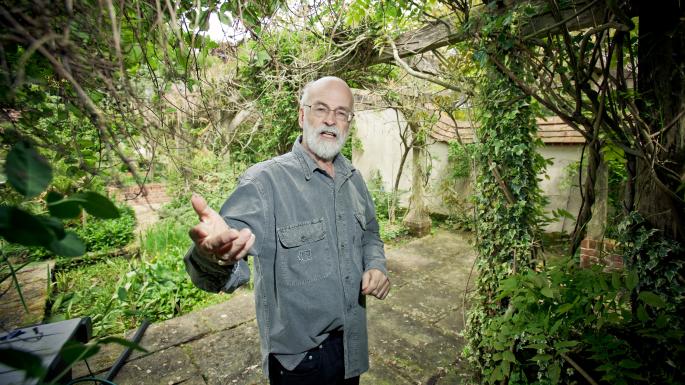 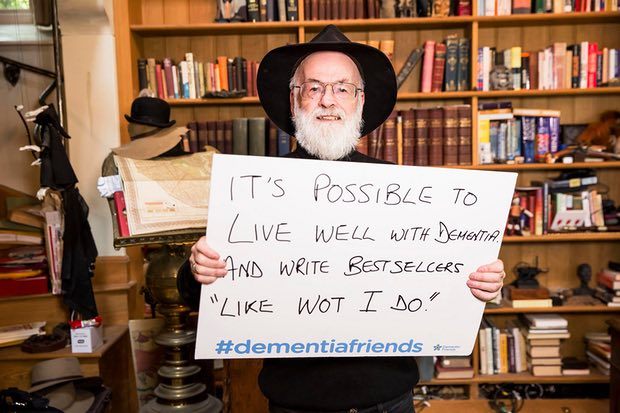