Sundowning and dementia : How carers can help

Sundowning describes an increase in agitation, confusion or irritability that sets in towards the end of the day as the light starts to fade and gets worse during the evening and night.

Coming as it does at the end of the day or middle of the night when carers are already tired and less able to cope with the inevitable frustration and interruption to sleep, it is often cited by loved ones as one of the most upsetting and troubling effects of dementia.​ 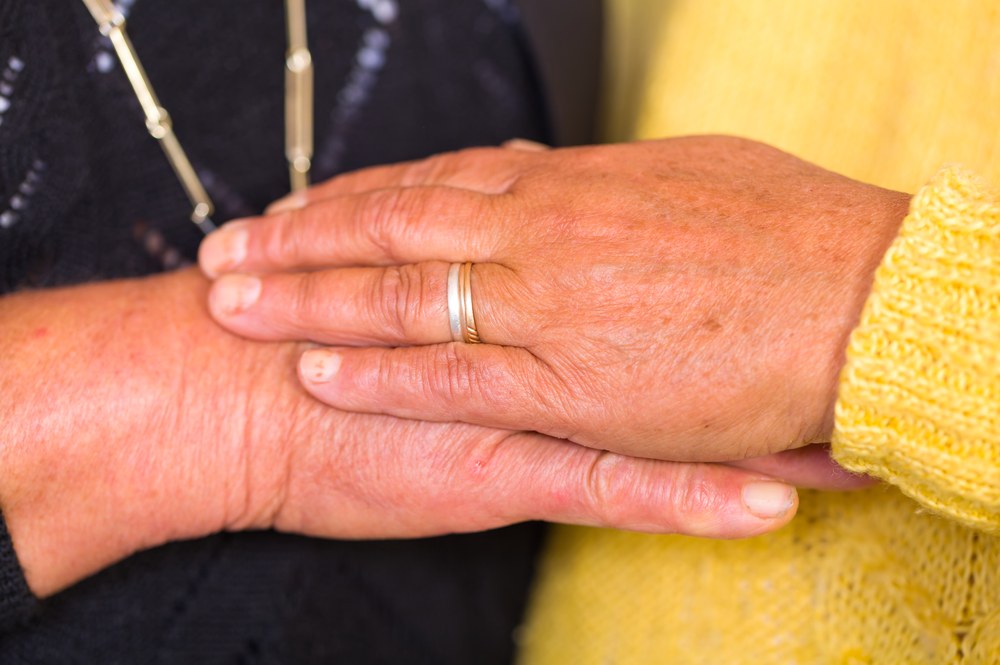 Medics are unsure about the causes of sundowning but most agree that fading light in the evening and darkness at night are the main triggers.

Signs of sundowning to watch out for

Hearing or Seeing things that aren’t there

Less light and more shadows in the house can lead to confusion and fear.

An upset to the ‘internal body clock’, resulting from the disease’s damage to the brain, can cause a biological mix-up between night and day.

Disorientation resulting from an inability to distinguish between dreams and reality.

Reduced need for sleep and disturbance in sleep patterns common in older age.

Reaction to unintended body language from a carer as frustration and tiredness kick in at the end of a long and busy day of caregiving.

Discomfort (caused by thirst, hunger, pain), depression or boredom could all make the symptoms worse.

In exactly the same way that airlines instruct those looking after others to put on their own oxygen mask before attending to others, carers need to look after their own needs first. If you are emotionally drained and physically exhausted, you won’t be in the best position to stay calm and collected under pressure.

All carers need help, either from other family members or a home care provider to give you a little respite. Take a nap if possible during the day, and try to keep in touch with friends and/or a support group to keep your spirits up.

* Talk to your doctor.

It is important to rule out physical ailments (such as urinary tract infections, sleep apnea, incontinence etc) that could be contributing to sleep problems, and then discuss possible ways forward to help your loved one.

*Try to work out the particular triggersthat prompt the agitation and confusion, and attempt to alleviate them.

Everyone’s eyesight deteriorates with age, so increasing light levels by adding extra lamps and using brighter lightbulbs can reduce the potential for upset and confusion caused by darkness and shadows as the light begins to fade.

Close curtains as it becomes dark to reduce the possibility of confusion caused by reflections or glare.

Do everything you can to aid sleep at night.

Avoid, or limit, things that could disturb sleep. Try to avoid alcohol or tobacco as far as possible, and limit caffeine intake to mornings only.

Have your main meal at lunchtime and keep the evening meal small and light to aid digestion before bedtime.

Create a comfortable and reassuring sleep environment. Ensure the temperature is comfortable, fit night lights to reduce darkness, and make sure a clock is easily visible.

Keep things calm in the evening.

Relaxing music, playing cards or dominoes, or even folding laundry can all provide gentle stress relieving activities to help you wind down in the evening before bed.

Bear in mind watching TV can cause stress if the person watching can’t follow what’s going on.

Set up a baby monitor, motion detector or door sensors to alert you if your loved one is moving about in the middle of night.

Fit window locks, use a gate to block the stairs and put away anything that could prove dangerous.

Use night lights to light up dark corners in the bedroom and mark the pathway to the bathroom.

If someone wakes up agitated....

Approach with a quiet, calm, and reassuring manner.

Find out if the person is uncomfortable or needs something.

Gently tell the person what time it is.

Provide reassurance that everything is ok.

Avoid any temptation to use physical restraint. If the person needs to pace, let them do so while providing reassurance and reminders that it’s still bedtime. 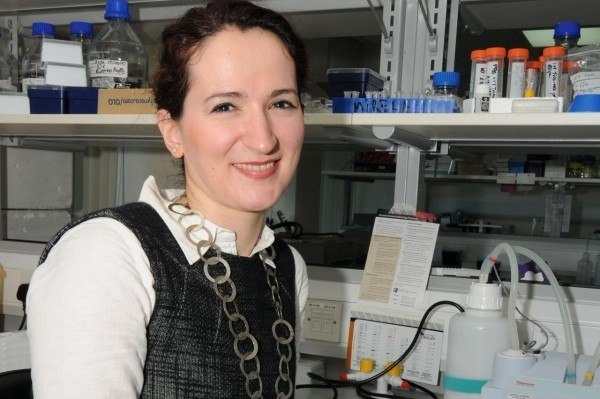