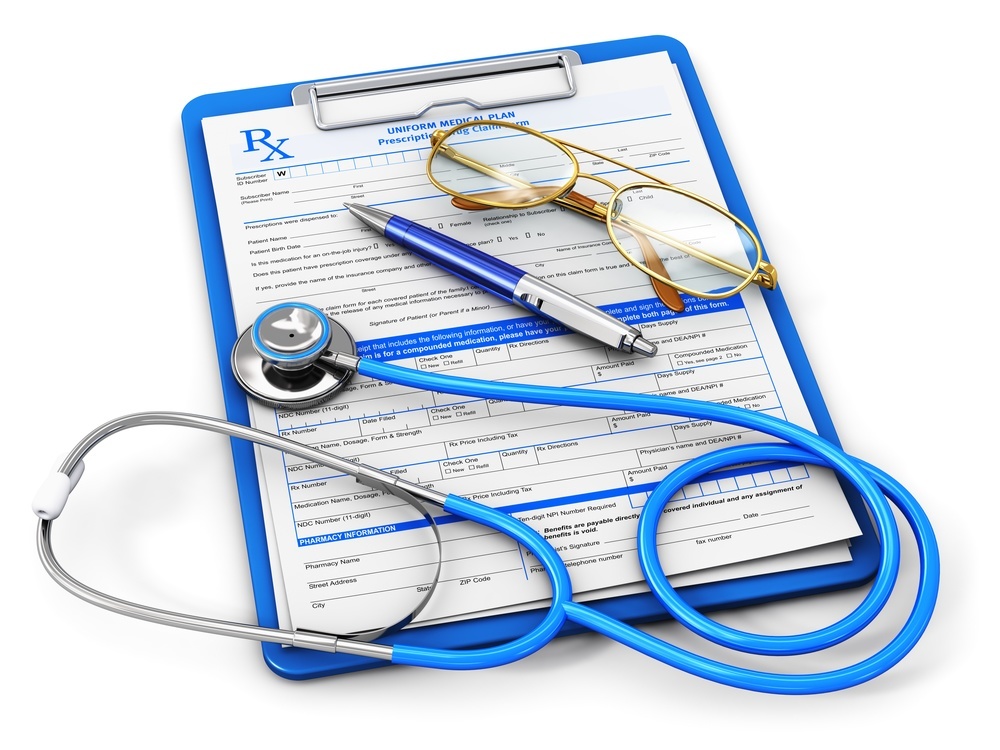 Warning not to withdraw Donepezil too soon

Researchers from University College London (UCL) have brought into question the current practice of withdrawing use of the commonly prescribed drug Donepezil in the later stages of Alzheimer's disease.

In a recent trial following the progress of 295 people with moderate to severe Alzheimer's, it was found that discontinuing use of the drug in the advanced stages of the disease actually doubled the risk of the patient being placed in a nursing home within a year.

Donepezil is licensed for the symptomatic treatment of mild-to-moderate Alzheimer’s disease, and is usually withdrawn when a patient’s symptoms worsen due to a lack of perceived benefit in severe Alzheimer’s, and to save on NHS costs.

The research might now call this practice into question.

Donepezil, which is available generically, can cost as little as £21.59 per year, whereas the average cost of residential care for people with dementia is in excess of £30,000 per year.

Professor Robert Howard, who led the study, has been careful not to overplay the research findings.

“We are not talking about a neuroscience breakthrough. We are not saying that the treatment is actually slowing down Alzheimer’s disease. The treatment is continuing to improve symptoms in a way that helps patients to maintain independence and it is doing it for longer and later into the illness.”

He added: “It’s a modest effect but it’s an important effect if it is your mother, wife or someone close to you.”