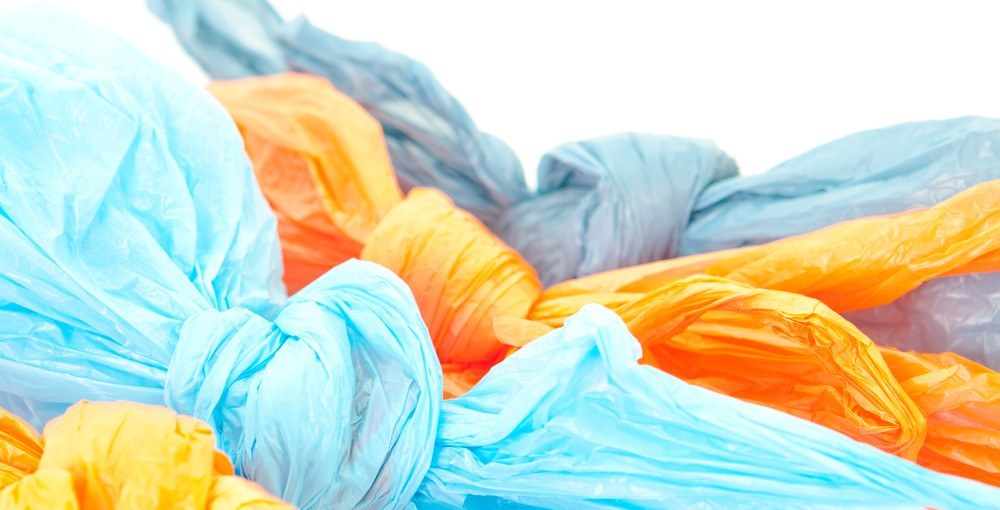 If, like me, you found yourself cursing at the supermarket checkout this week when you realised you'd forgotten your carefully prepared pile of re-usable shopping bags, you can at least be cheered by the knowledge that each of those 5 pences you had to fork out, will be destined for a worthy cause.

​From 5th October, compulsory charges for single use carrier bags were introduced to encourage recycling and reduce pollution. Supermarkets have to pay out 0.83p of the 5p charge in VAT, but are expected to donate the rest to charity.

Asda, Waitrose, Iceland and Morrisons have joined forces to announce they will donate the profits from bags to support the construction of a world-class dementia research centre at UCL in London.

By coming together and pooling the money raised, the 4 supermarkets hope to raise as much as £20 million in the first year alone.

The research centre at UCL is estimated to cost £350 million to build and currently has a spending shortfall of £100 million which it is hoped the money from the supermarkets will go some way to reducing.

The Dementia Research Institute will bring together researchers from across UCL and UCLH to lead national and international efforts to find effective treatments and improve the lives of those with dementia.

UCL have guaranteed that no overheads will be taken from the money raised, so all funds will go directly to support dementia research.

Dementia already devastates the lives of far too many families across Britain – we urgently need to find more effective ways to prevent, delay or treat the diseases that cause it. There are real prospects for progress if we bring together the most able scientists and clinicians and support them in their research. This remarkable initiative by some of the UK’s leading supermarkets could make a real difference to accelerating that research.
Professor Nick Fox
UCL Institute of Neurology

Despite government commitments to find a cure for dementia by 2025 and ever -increasing public awareness, the amount of funding for dementia research remains a fraction of the amount spent by cancer charities each year, so this boost from the 4 big supermarkets is very welcome.

It’s enormously encouraging to see major retailers with huge influence over the public putting themselves forward to help solve the dementia challenge.

With a global aim to produce a disease-modifying treatment that can bring relief to people with dementia by 2025, dementia research has big ambitions and will need big initiatives to realise them.