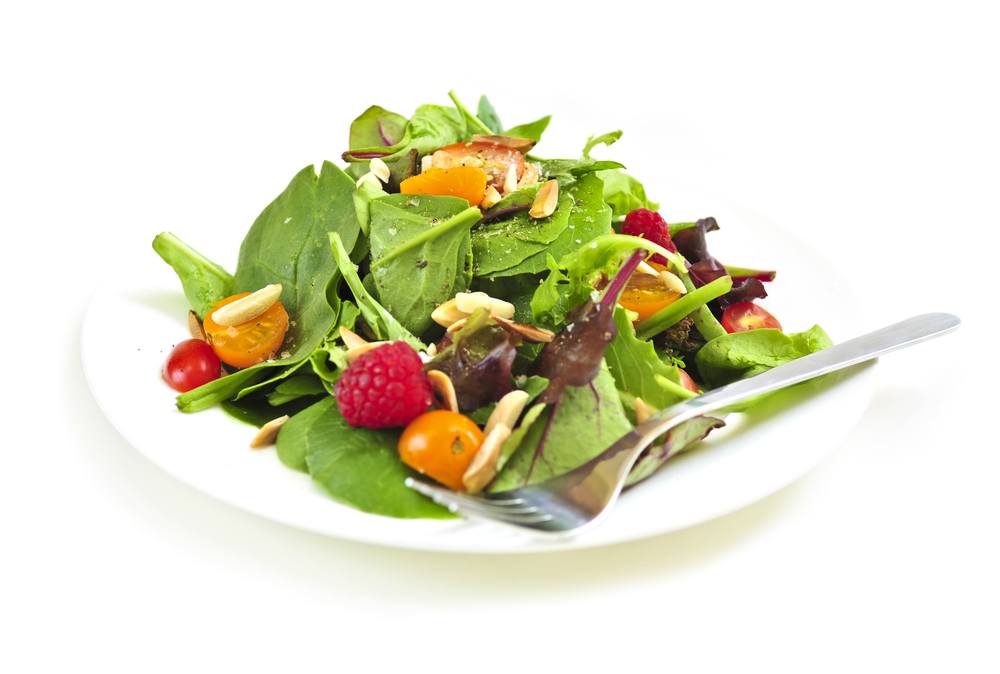 It is now well established that your diet has a major impact on your health and much has been done to raise awareness of the effect changing your diet can have on protecting your heart. But now a US study has highlighted the fact that food can also have a beneficial effect on keeping your brain healthy, potentially lowering the risk of dementia later in life.

The study set out to test the effects of a Mediterranean diet high in fish, lean meat, legumes, nuts, whole grains, fruits, vegetables and healthy fats on 672 participants aged between 70 and 89 when they entered the study in 2004 at the Mayo Clinic Study of Aging.

Reporting on the study for Reuters﻿, Carolyn Crist explains...

Roberts and colleagues found that elderly patients with higher Mediterranean diet scores had higher cortical thickness in all lobes in the brain. Higher legume and fish intake, in particular, was associated with greater thickness.

The research team reported their findings on July 25 in the journal Alzheimer’s and Dementia.

The study didn’t track patients long enough to see whether they actually developed any cognitive problems later on, however.

Gu wasn’t involved with the new study, but she and her team have found ties between the Mediterranean diet, brain volume and total brain matter in their own research.

But “these are observational studies, not clinical trials, so a causal relationship can’t be established,” Gu said.

“As many people know, we don’t have a cure for Alzheimer’s disease, and there is a long period of time before onset. It’s important to find lifestyle factors that could prevent or delay the disease,” said Gu.

Although a doctor can’t prescribe a Mediterranean diet to elderly patients, it doesn’t hurt to follow it, Gu said.

“Specifically," noted Roberts, "a high intake of fish, vegetables and legumes are beneficial, whereas a high intake of simple sugars and carbohydrates may have adverse effects on the brain."