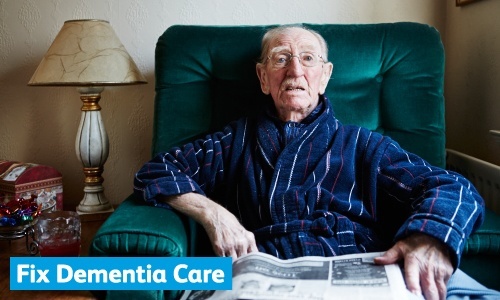 Lend your support to the campaign to ‘Fix Dementia Care’

The Alzheimer's Society launched its 'Fix Dementia Care﻿'campaign at a parliamentary event last week to gather the support of MPs from across the political spectrum.

​The campaign is aimed at improving the standard of dementia care in hospitals, after a recent investigation by the charity uncovered shocking variations between hospitals in England, along with too many examples of dangerous and inadequate care.

The investigation, which involved FOI (Freedom of Information) requests to NHS Trusts in England and a survey of over 570 people affected by dementia to gather first-hand testimony of dementia care in hospital, found too many people with dementia are falling while in hospital, being discharged at night or being marooned in hospital despite their medical treatment having finished.

With approximately a quarter of hospital beds occupied by people with dementia, the Alzheimer's Society estimates that millions of pounds of public money is currently being wasted on poor dementia care and is therefore calling on hospitals to be more transparent and accountable to their patients.

As part of the campaign, Alzheimer's Society is making the following recommendations to fix dementia care: 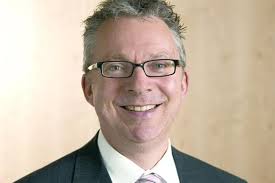 Good dementia care should never be a throw of the dice – yet people are forced to gamble with their health every time they are admitted to hospital.

Poor care can have devastating, life-changing consequences. Starving because you can’t communicate to hospital staff that you are hungry, or falling and breaking a hip because you’re confused and no-one’s around to help, can affect whether you stand any chance of returning to your own home or not.

“We must urgently put a stop to the culture where it’s easier to find out about your local hospital finances than the quality of care you’ll receive if you have dementia. We are encouraging everyone to get behind our campaign to improve transparency and raise the bar on quality.”

To add your voice sign up to the campaign at
www.alzheimers.org.uk/fixhospitalcare